APRI President Clayola Brown was a guest on the Machinists' Union Activate Live! video program on July 18, 2018, talking about the relationship between unions and APRI. 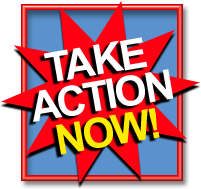 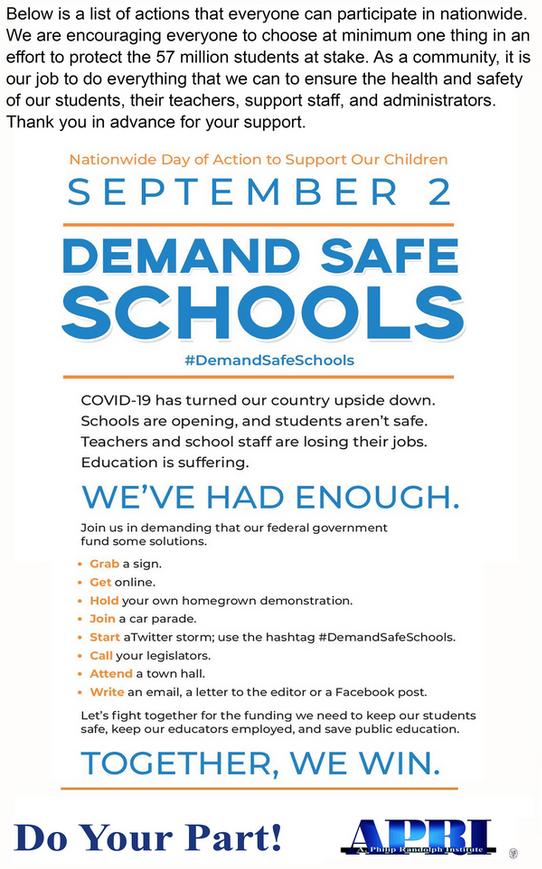 Waking the Sleeping Giant: The Making of a Political Revolution is the story of the 2016 presidential race and the fight for civil rights, economic fairness, and a democracy that works for everyone, and a story of the attempt to build a 21st century progressive movement in the United States. Five remarkable individuals wrestle with persistent racial injustice, growing economic inequality, and the corrupting influence of money in politics that shaped this extraordinary election cycle.

From the presidential campaign trail with Senator Bernie Sanders to a local political race in the failing economy of rural West Virginia, from a mass sit-in on the U.S. Capitol steps to racially charged police commission hearings in Los Angeles, Waking the Sleeping Giant makes sense of this singular moment in American politics, probing the widespread discontent of the past two years, Donald Trump’s dramatic electoral victory, and the challenges ahead for those hoping to build a reenergized progressive movement.

APRI's President Clayola Brown is in the documentary that will be released later this year. You'll find the trailer below, and you can find out more information at www.wakingthesleepinggiant.com. Sign up for their newsletter to get updates about screenings in your area. 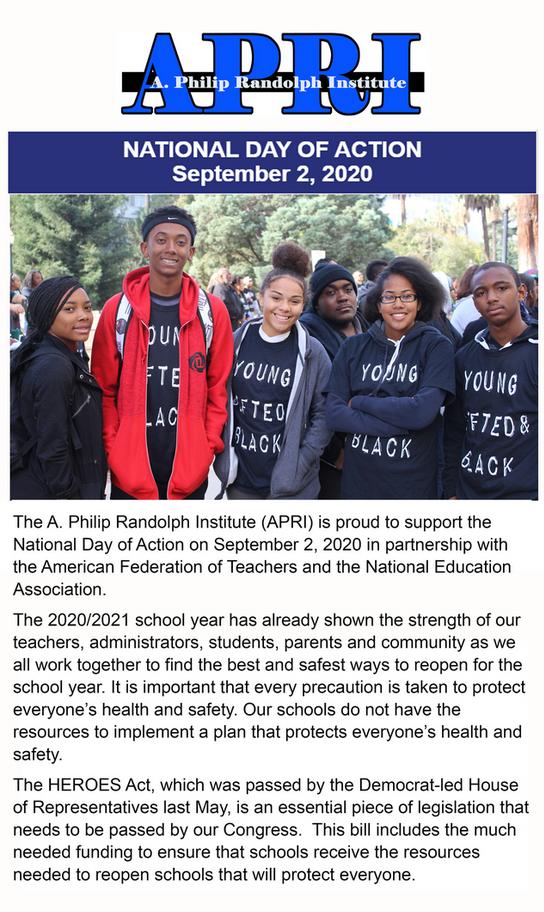 Read the APRI statement on the killing of George Floyd. (Click the photo below)

Honoring the legacy of Dr. Martin Luther King, Jr., on the anniversary of his assassination in Memphis, APRI President Clayola Brown and other leaders speak about that time in the video below.

This video was shown at the 2015 Women's, Young Workers' & Human Rights Conference. 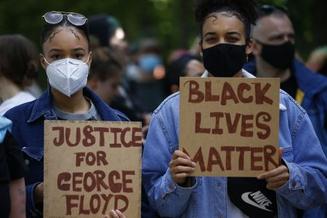