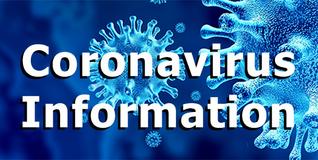 to our Sustaining and National Conference Sponsors:

Wear Your Mask AND Show Your Support for APRI!

On February 3, 2021, the AFL-CIO announced Clayola Brown’s appointment as Civil, Human and Women’s Rights director, tasked with guiding the federation in our fight against America’s legacy of systemic racism, exclusion and injustice. A lifelong civil rights and labor activist, Brown has served as president of the A. Philip Randolph Institute (APRI) since 2004. 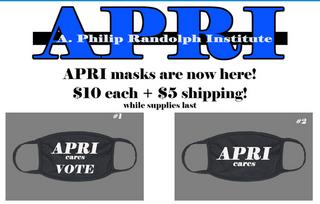 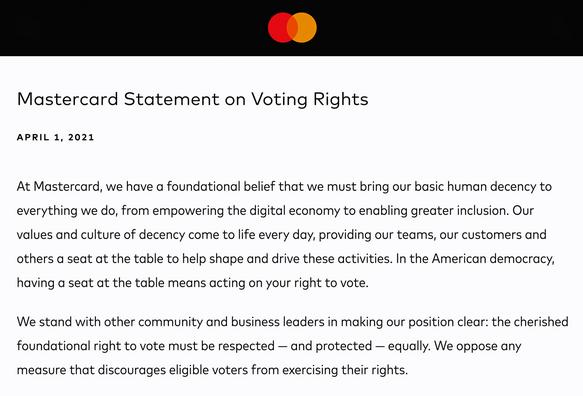 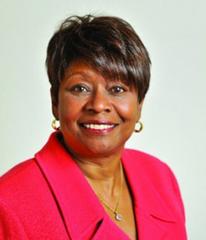 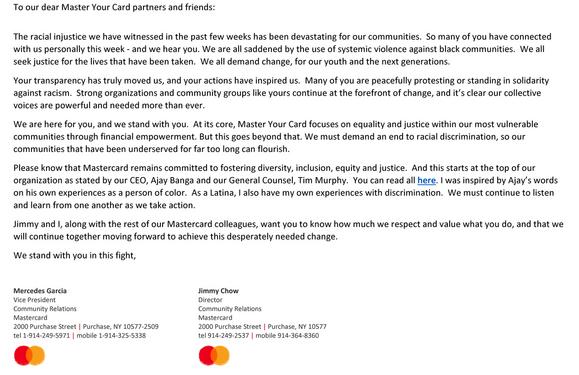 “From her first days organizing textile workers to her service on the AFL-CIO’s Executive Council to her unparalleled leadership at the A. Philip Randolph Institute, Clayola has always recognized that the struggle for worker power is intrinsically linked to the fight against racial and social injustice,” said AFL-CIO President Richard Trumka. “The labor movement is stronger for her decades of committed activism, and I’m thrilled to have such an accomplished trade unionist taking on this critical role.”

After getting her start organizing textile workers alongside her mother in Charleston, South Carolina, Brown served in key leadership positions with UNITE (now UNITE HERE) and Workers United. She went on to make history as the first woman to lead APRI, an organization of Black trade unionists dedicated to fighting for racial equality and economic justice. Brown also has served on the AFL-CIO Executive Council and the NAACP National Board.

“I’m thrilled to be coming on board,” said Brown. “The labor movement has always been essential to the advancement of Americans’ most fundamental civil and human rights. As our movement continues to surge forward, the demands of working people are going to be heard loud and clear. We’re bringing everything we have to the fights ahead, and we intend to win.”

Women's Rights Director by the AFL-CIO